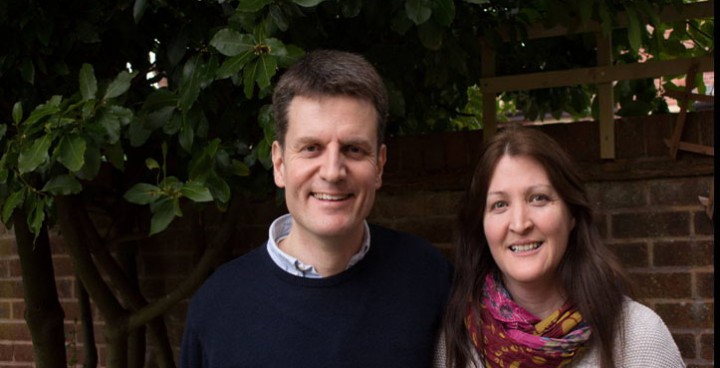 Our church is led by a team of Elders who are recognised by the members. We also recognise a number of Deacons who coordinate practical aspects of the church. 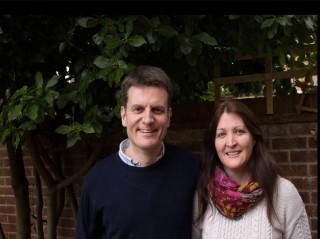 Spencer is our full-time Pastor and leads the team of elders. Spencer is married to Ruth and they have four boys and a dog, so life in the ‘Shaw’ house is never dull! When Spencer manages to snatch a little spare time, he enjoys DIY, walking, keeping fit and reading war novels. He was an industrial Physicist for a number of years before joining the staff of a church in St Albans. After training for ministry the family came to Chippenham in 2001 and he has been the Pastor at Emmanuel since its foundation. Spencer is also a UBM leader and chairs the Steering Committee of the South West Gospel Partnership.

Geoff is married to Jo, with two daughters and a son – oh, and some chickens and bees! Geoff was brought      up in South Africa and moved to the UK in 1979 as a teenager with his family. He and Jo were married in  1990, moved to the Chippenham area in 1993, and have been involved in the church at Emmanuel since it beginning. In between juggling home life, church life, and work, Geoff enjoys the great outdoors, and likes to drag  his family up mountains. 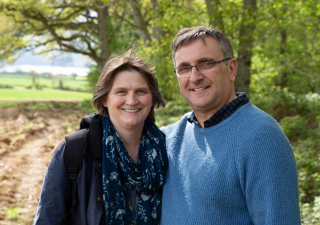 William is married to Rosalind and they have two sons and three daughters.  They moved to Wiltshire from Northern Ireland in 2013 for William to take up his role with UFM Worldwide in Swindon.  Previously they were missionaries with UFM in Ivory Coast but were evacuated due to civil war there. William enjoys spending time with his family, reading and walking his dog, Holly. 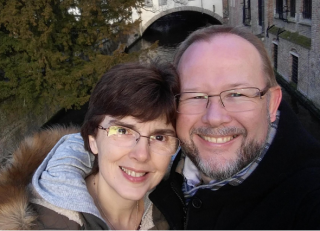 Marc is married to Ruth and they have a son, daughter and son-in-law. Brought up in South Wales and married in 1991, Marc and Ruth are now Secondary School teachers and have been involved at Emmanuel since 2009. Marc has had the oversight of the Sunday School for several years. He relaxes by watching movies and the exploits of the Welsh rugby team, reading thrillers and trying to enjoy regular visits to the gym. 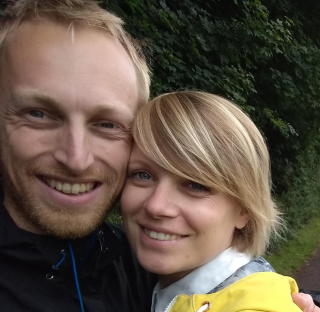 Klaas-Jan is our Assistant Pastor. He is married to Willemien and they have 4 young children. The family moved from The Netherlands to the UK in 2018, where Klaas-Jan trained for preaching and pastoral ministry at London Seminary. Previously, Klaas-Jan was a systems engineer for 5 years.

Our church administrator is Karen Macallister. Karen is married to Steve, one of our deacons, who oversees the music at Emmanuel. They have two children.