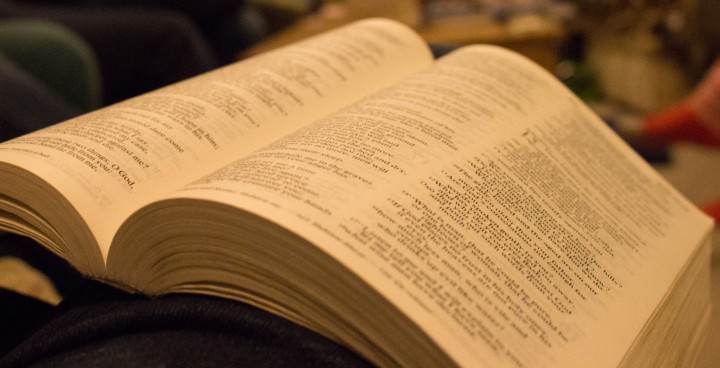 As a church we believe in the existence of a personal and loving God, who created the universe and created men and women to be in peaceful relationship with him.

However, mankind has rejected God’s authority (we all naturally want to do what we want) and as such the creation is under God’s curse for what the Bible calls mankind’s sin.

He did that by dying on the cross, and as he died he took the punishment that mankind deserves for its sin. To be reconciled to God, we need to repent of our sin and rejection of God and have faith in Jesus, believing that he died in our place and trusting him to save us.

We believe that one day God will end this world. And when he does, there will be a final judgment, where everyone who has ever lived will face the perfectly fair and just verdict of God’s court. Those who are found “not guilty” because they trust in Jesus will live forever in a new perfect creation, while those who are found “guilty” because they have rejected God and his Son Jesus will suffer eternal punishment for their sin.

As a church we have a Statement of Faith which defines certain key beliefs that members of the church hold.